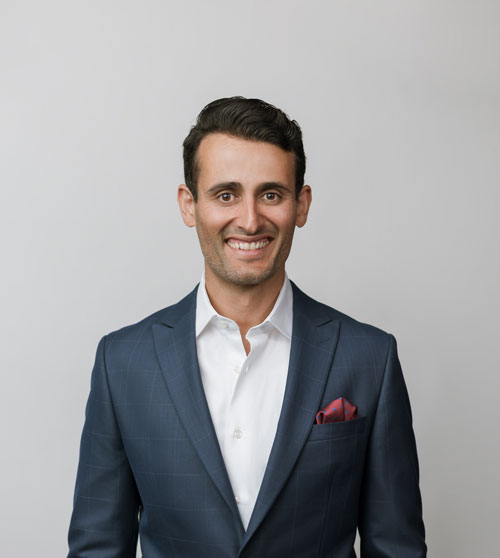 Ali Al-Jaberi is a former Europe correspondent for Associated Press Television News and an award-winning public speaker. He chairs high-level events on a wide array of topics, both on and off-line. A former university lecturer of Public Policy, he develops an in-depth understanding of your policy issues and stakeholders. As a moderator, Ali ensures:

Ali Al-Jaberi has chaired high-level events in over a dozen countries. He is the winner of multiple public speaking awards, including the National Debating Championship of the Netherlands.

A former Europe correspondent for Associated Press TV, Ali has a strong background in journalism. He was editor of a foremost current affairs program on national Dutch radio (Radio 1) and foreign reporter for Dutch-language newspapers (Trouw, De Standaard). 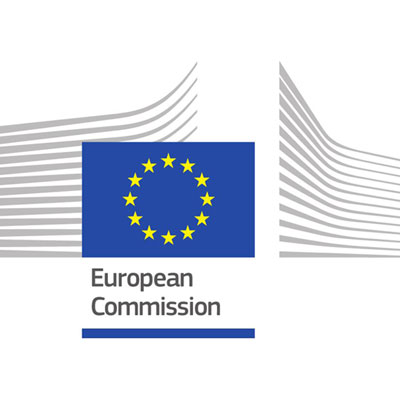 We are very impressed with how quickly Ali became acquainted with our policies and managed to keep everything on time. We received a lot of positive feedback from participants on his moderation 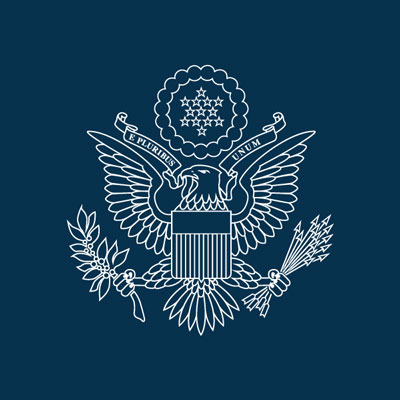 US Mission to the EU

Ali is a master in provoking discussion while steering them towards actionable outcomes. He has a good feeling for political sensitivities and works on point with minimal guidance. 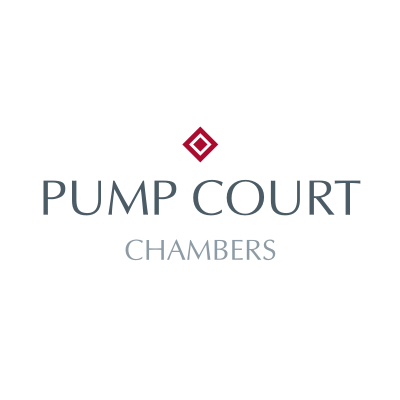 Ali is an excellent moderator: charismatic, punctual and knowledgeable. We work with him because we can be confident the audience will come away informed and inspired. 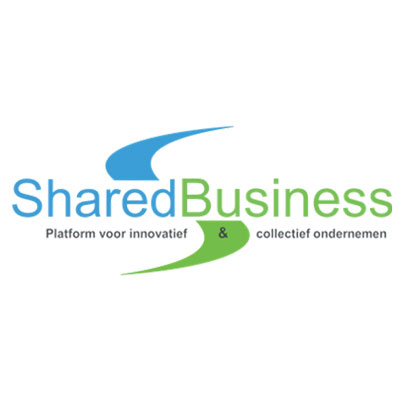 I have collaborated with Ali on a large European conference involving 28 big cities. With sharp analyses and pertinent questions, he was an important factor in our success. 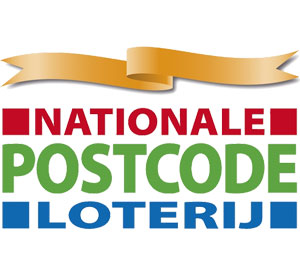 I have had a positive experience with Ali Al-Jaberi as a moderator on several occasions. He makes speakers feel comfortable and will do justice to their input. He is very well-prepared. 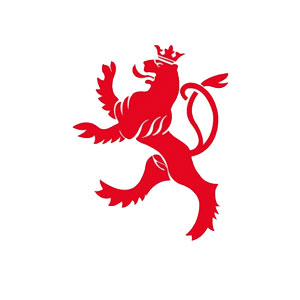 We invite Mr. Al- Jaberi when we have high-level speakers in Brussels. He has an exceptional skill to keep speakers to their time without making them feel uneasy. 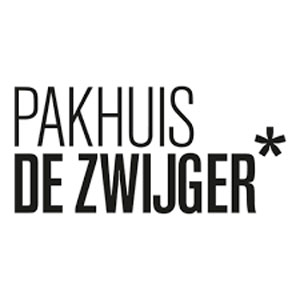 As a program manager I like to work with Ali. He can bring his knowledge close to the panel experts on topics ranging from diversity to global arms trade. He gives great advice. 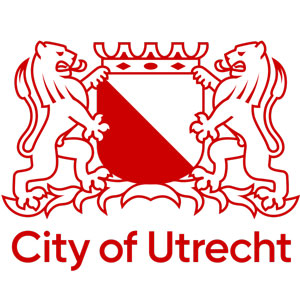 I have seen Ali work for many years. He is witty, intelligent and creative. He helped us prepare for events efficiently and was able to address blind spots without making anyone uncomfortable. 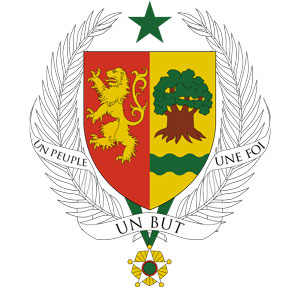 Mr. Ali is an eloquent speaker and handles situations with diplomatic tact. 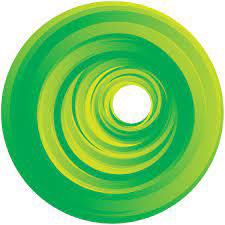 Mr. Al-Jaberi is outstanding on screen and helped us choose excellent online formats. We valued his professionalism and expert advice.

Ali is an experienced moderator of online events and will help you navigate the maze of virtual conferencing. Given his experience as a live TV correspondent, he is natural on camera and will aptly manage participant attention.

With your objectives in mind, Ali will: 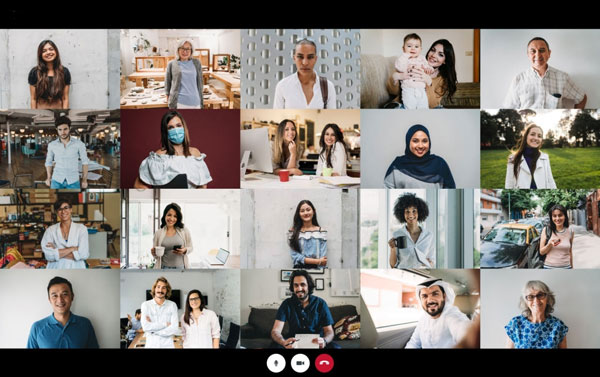 Organizations we have worked with 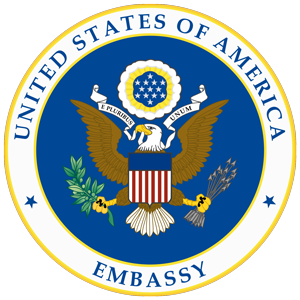 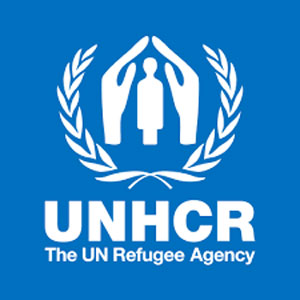 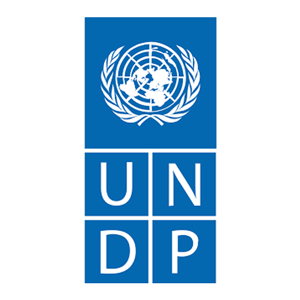 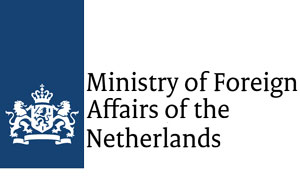 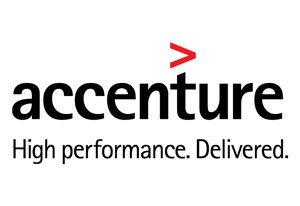 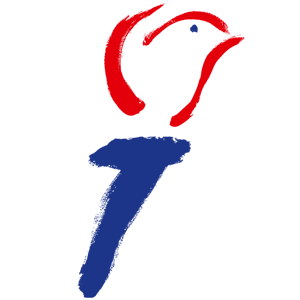 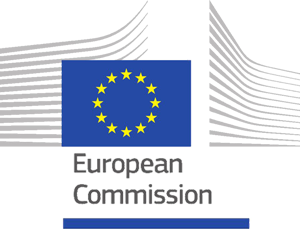 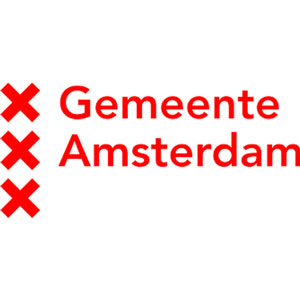 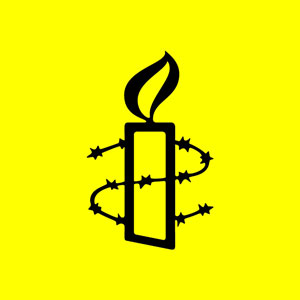 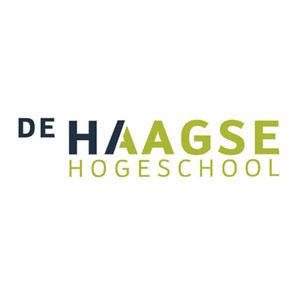 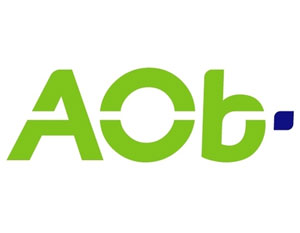 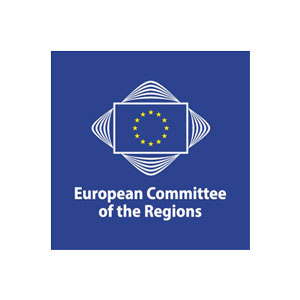 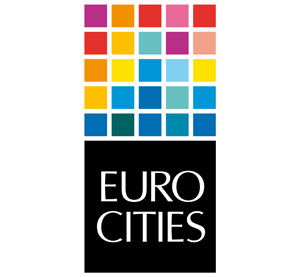 For bookings, please send us an e-mail with the dates and brief description of your event. We will quickly get back to you.